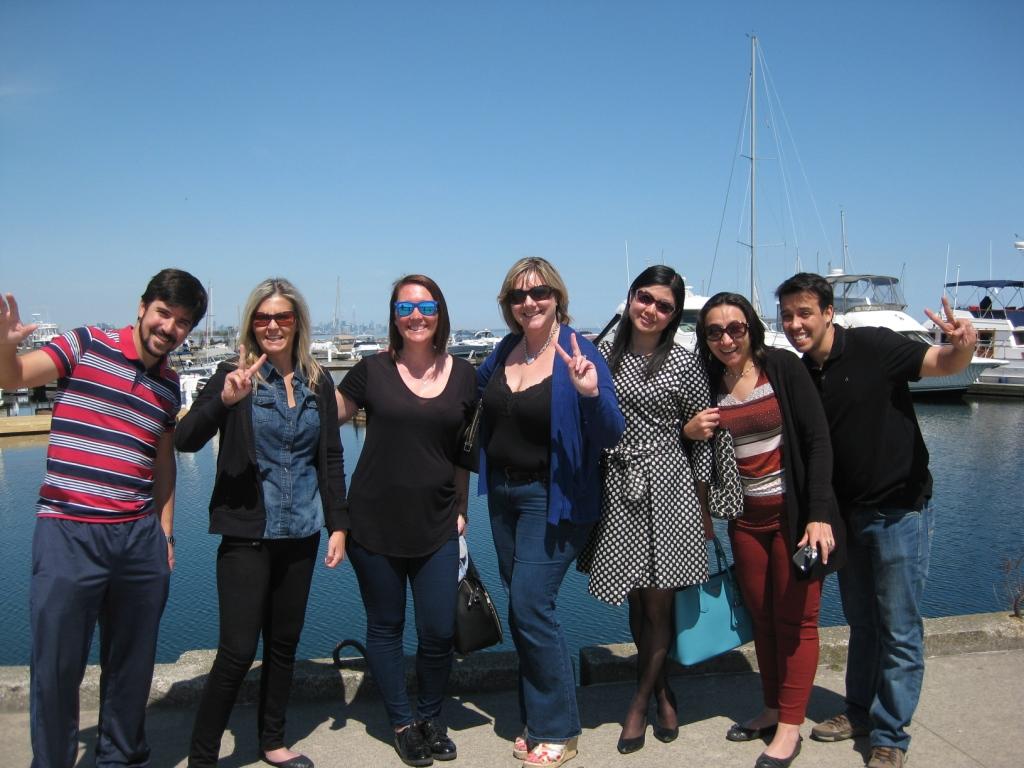 In Mississauga, Heartland’s second location, the school is minutes away from the exciting Square One area which has the best shopping, entertainment and restaurants in the city. There is a Metro stop across the street from the school making it very easy to get there from downtown Toronto. Classrooms are large and comfortable. Students have free access to wireless Internet, kitchen facilities, free coffee in the morning, lounge and activity spaces and more. 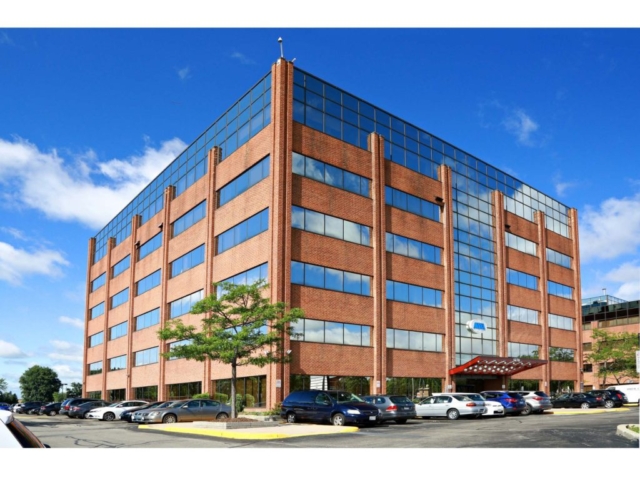 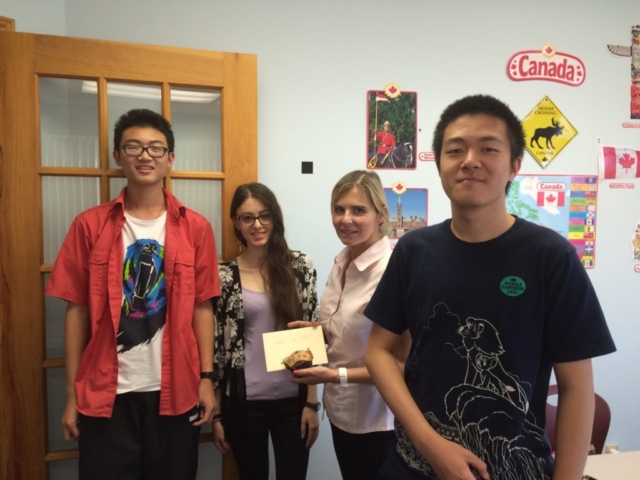 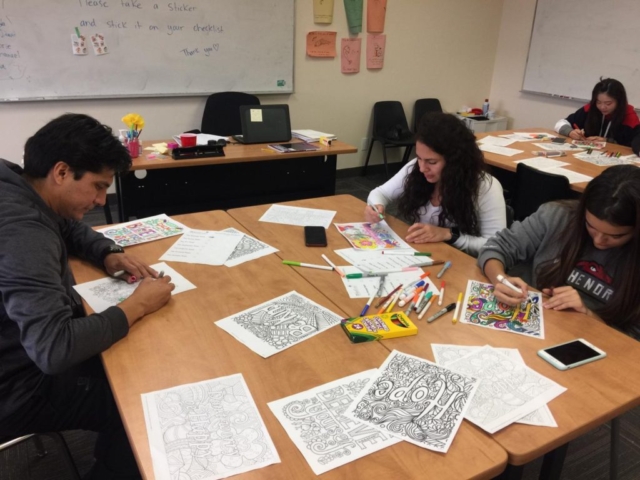 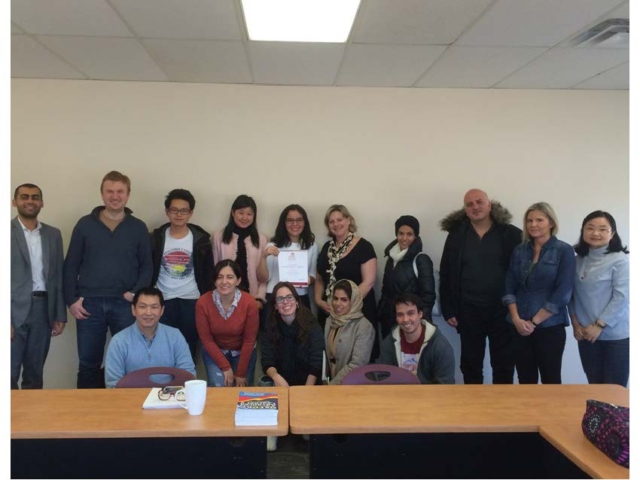 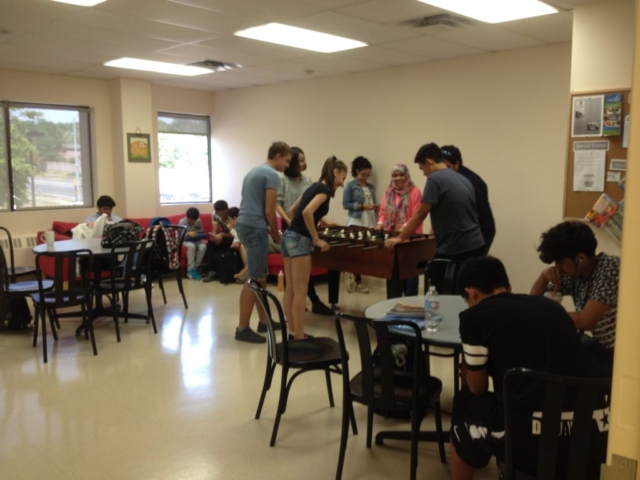 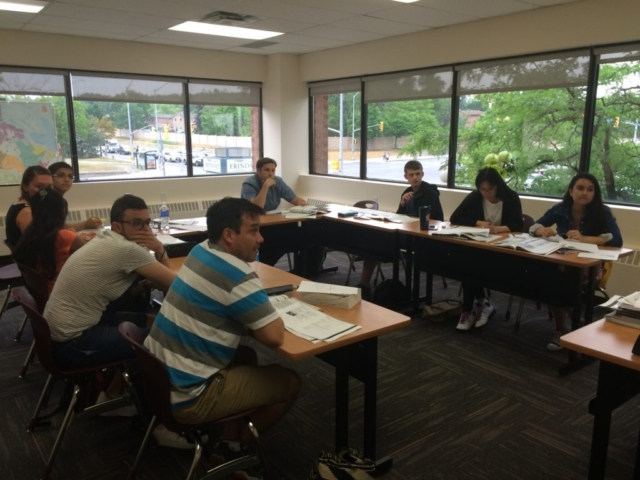 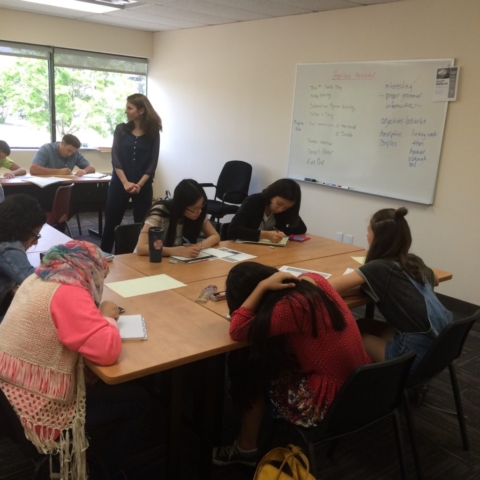 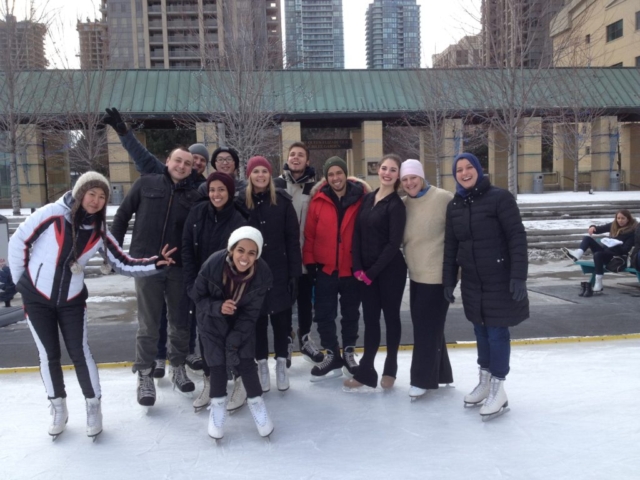 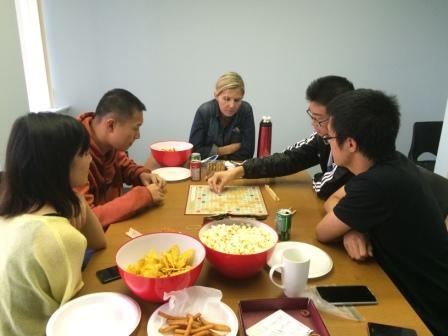 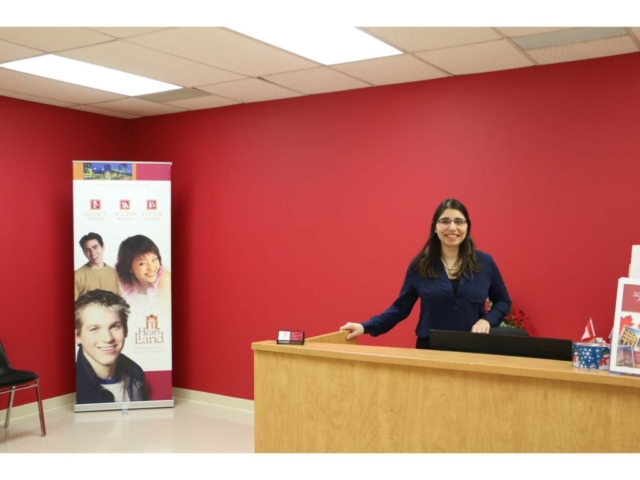 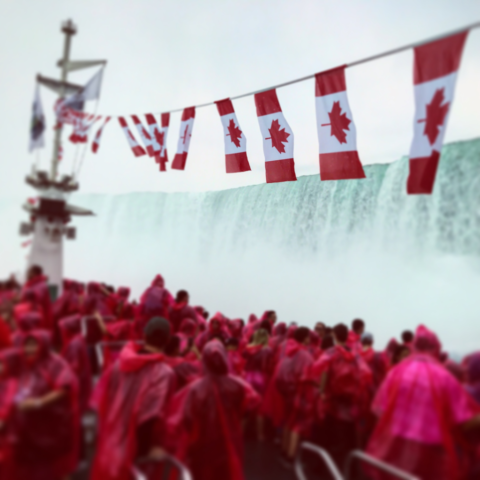 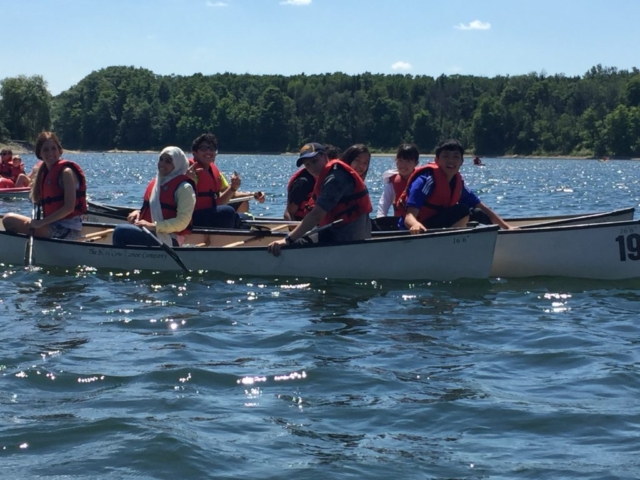 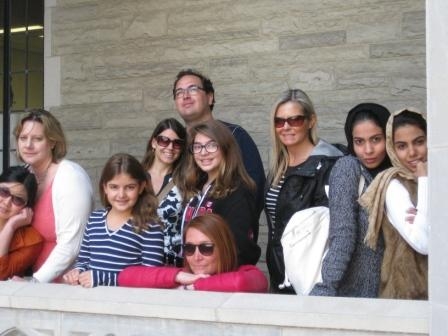 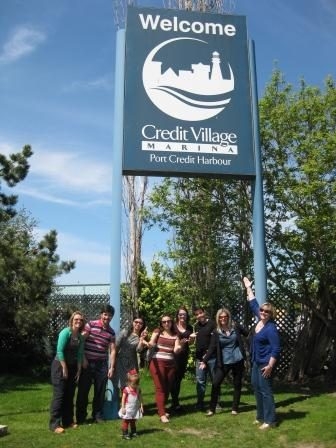 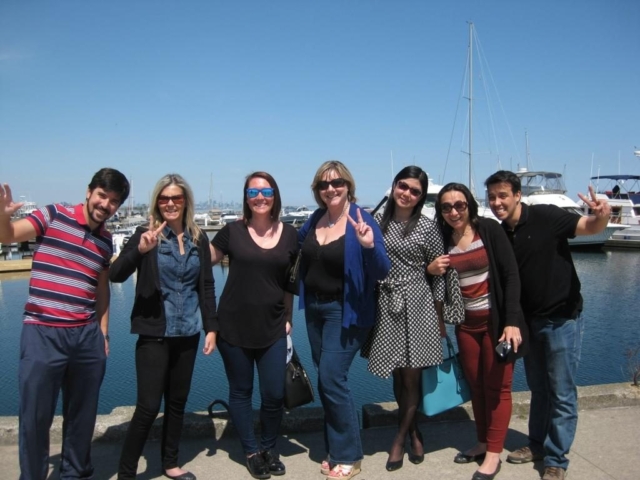 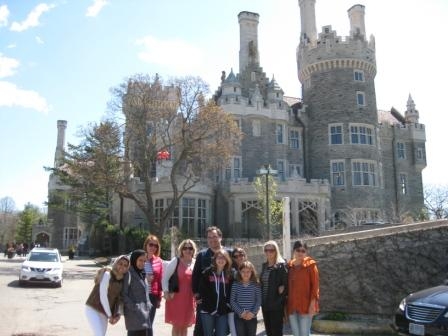 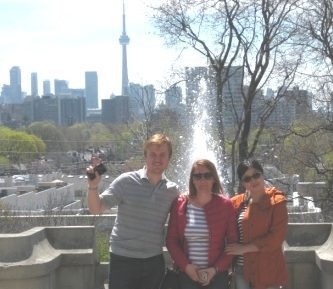 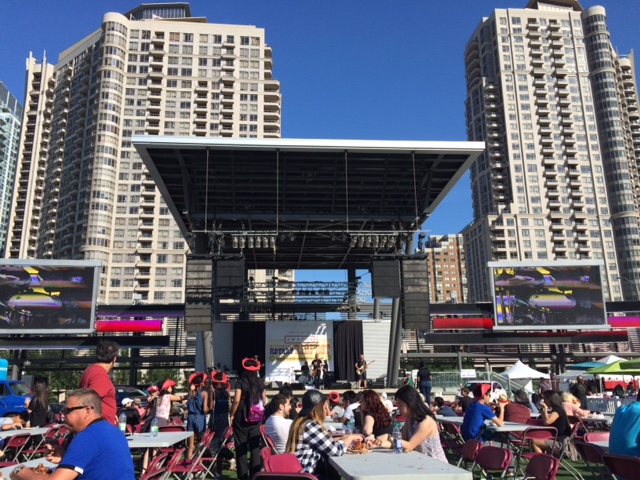 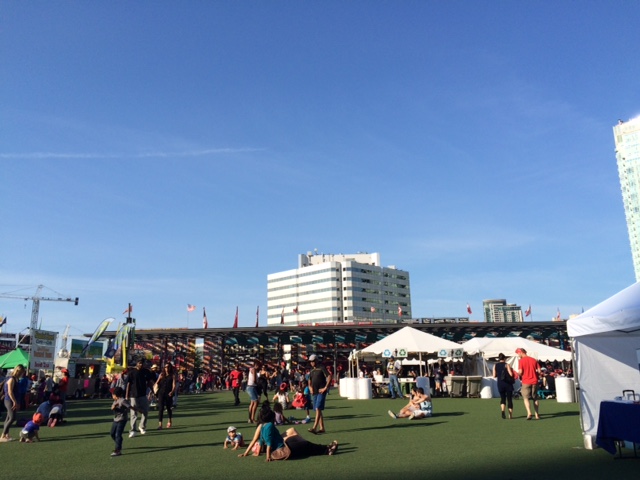 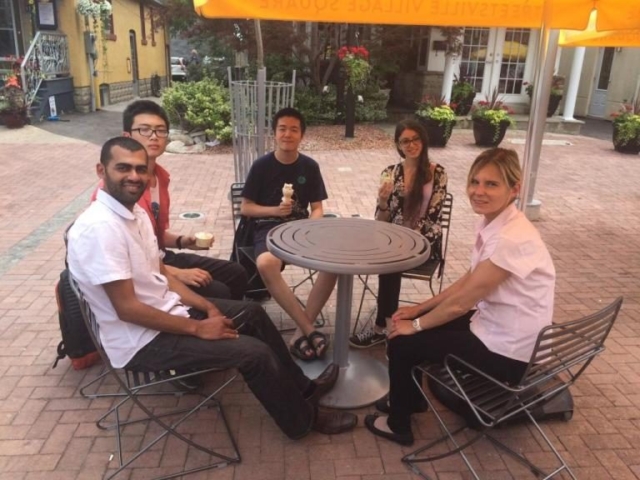 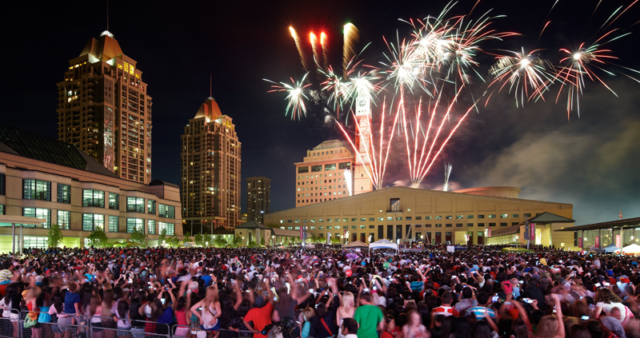 Mississauga is one of the more affordable cities in the Greater Toronto Area (GTA), making it a great place to enjoy all that Ontario has to offer, for a lot less than living in downtown Toronto! See what the cost of living is like in Mississauga.
If you want more information about things to do in Mississauga, please visit: https://www.discovermississauga.ca/

Top 10 things to do in Mississauga: